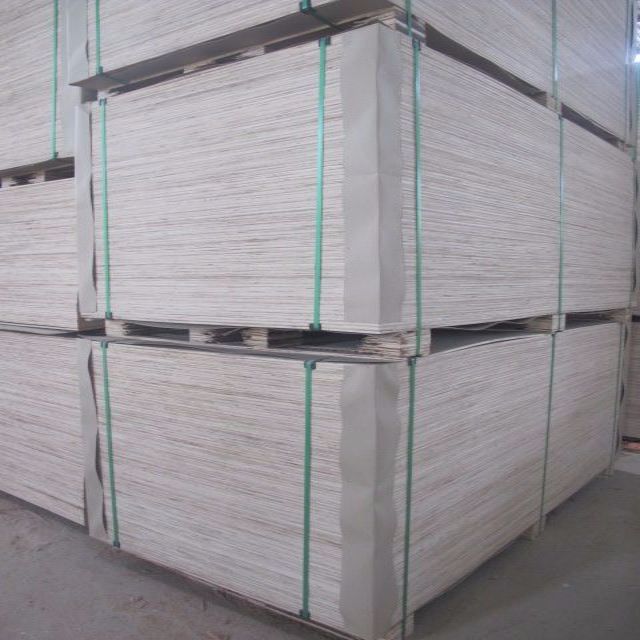 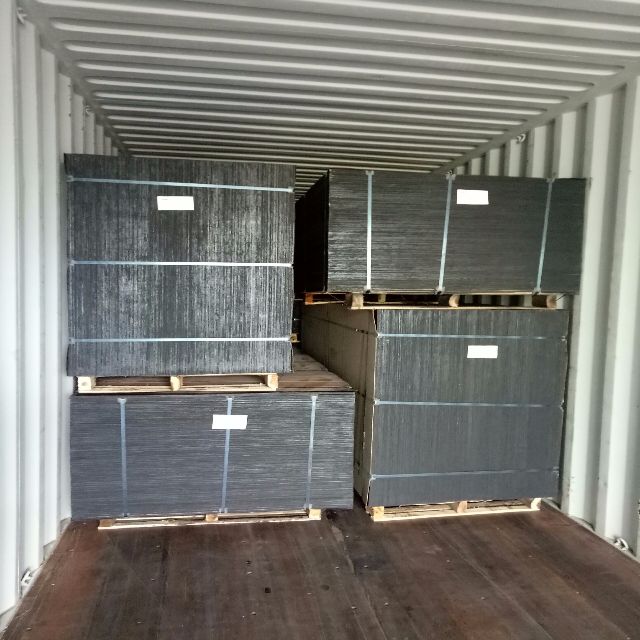 Film faced plywood paneling used in construction works: commercial and civil. Made of laminated wood, bonded to each other with 100% WBP-Phenolic Resin Adhesive, by hot pressing at 1250 ° C - 1400 ° C. movie.

_ The concrete surface of The formwork is completely smooth, no need to plaster.

Being established since 2016, DHG VIET NAM is one of the most reputed companies specializing in wood products in Vietnam including wood deck tiles, Plywoods . For long term experience and direct manufacturing, we work hard to bring customers very good quality of products at competitive prices. Our products are assessed as the first choice for many customers in term of products quality as well as our serving attitude.

Our target is developing strong &amp; sustainable business, bring the true values between different countries, providing the greatest benefits, the highest satisfaction to every partners.

The Uses of Film-Faced Plywood
Film-faced plywood is an exterior birch plywood used in building and construction projects. It has a special film coating on its surface made from phenol or melamine on either or both sides which gives the plywood a higher resistance to moisture, abrasion, chemical degradation and fungal attack compared to ordinary plywood.

Industrial Development
An interesting application of film-faced plywood is during the construction and maintenance of dams. The plywood is useful for forming level molding boards and girder molding boards, which need to be resistant to strong forces, large amounts of fast-flowing water and yet still maintain their structural integrity and shape. There is a choice of thicknesses available, depending on requirements, from 12mm, 15mm and 18mm .

Building and Construction :
Because of its increased stability and resistance to moisture, ultraviolet radiation and corrosive chemicals, film-faced plywood is ideal for outdoor applications such as the external surfaces of new buildings. The extra film layer and acrylic varnished edges of this type of plywood make it more durable and less able to distort when used outdoors in harsh weather and adverse conditions. Buildings in direct sunlight are less prone to wear and tear if they are made from film-faced plywood, at least as part of the overall structure.

Domestic Applications :
Film-faced plywood remains strong and geometrically sound during several successive mechanical treatments, which means it can be put through the different stages of furniture making, for instance, without warping or bowing and undergoing the common effects of mechanical stress. Added together with its other properties, including water resistance, anti-slip and flexibility, it is clear why this type of plywood suits the furniture industry. According to the blog See See Plywood, film-faced plywood is also referred to as "WBP" or water-boiled proof plywood, which can be boiled in water for up to 20 hours without delamination, meaning the loss of its melamine laminated surface.

Buyer Tips
Due to the variety of cores possible in plywood first be certain your dealer stocks the core best suited to your needs. Then, specifying correctly simply becomes a matter of including all necessary information.

It is customary to write plywood specifications in the following order:
1.Number of pieces - order by pieces or cubic meter.
2.Thickness
3.Size
4.Surface require- color and type
5.Purpose.
6.Grade etc.